The future requires globally-minded, diverse leaders who are able to engage in analytically rigorous and evidence-informed debates. We need people with deep training in the social sciences prepared to lead across industry and in every sector, with bold reimaginings of ways to address the current injustices and inequities in our world. Producing these leaders is the fundamental and essential mission of the Colin Powell School for Civic and Global Leadership at The City College of New York.

Toward this end, the Colin Powell School launches a new Leaders-in-Residence program in 2023 with the appointment of four individuals who have been leaders in their fields and will bring their wisdom and experience to teaching and mentoring our students. Meet our inaugural Leaders-in-Residence below. Each will teach a course, spend time on campus meeting with and mentoring students, and take part in regular discussions about the strategic direction of the Colin Powell School. Students should feel free to make one-on-one appointments with them for guidance and mentorship. 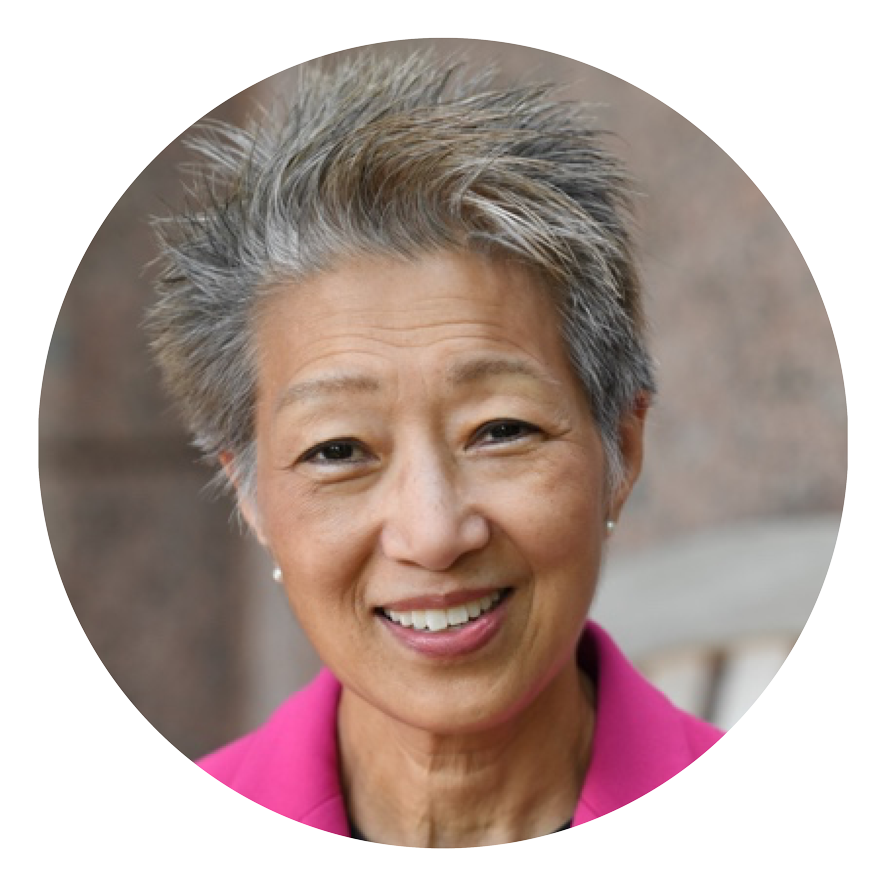 Jane Chu combines her academic research and professional practice in the arts, philanthropy, and business administration. In 2014, she was appointed to serve as the eleventh chairperson of the National Endowment for the Arts, completing her term in June 2018. A practicing visual artist, Chu is a Distinguished Visiting Scholar at the Indiana University Lilly Family School of Philanthropy.

During Chu’s four-year tenure at the National Endowment for the Arts, Chu traveled to 50 US states and four countries, 200 communities and made more than 400 site visits to meet with artists and arts leaders, government and civic leaders, philanthropists and the general public. The NEA awarded $430 million over the four years to support the arts in 16,000 communities covering 50 states, US jurisdictions, and in every Congressional District. In 2016, the NEA was ranked number one in the Best Places to Work in the Federal Government for small agencies.

Prior to coming to the National Endowment for the Arts, Chu served as the founding president and CEO of the Kauffman Center for the Performing Arts, overseeing a $413 million campaign to construct and open the performing arts center in Downtown Kansas City, Missouri.

Jane Chu straddles multiple cultures, having been born in Shawnee, Oklahoma, and raised in Arkadelphia, Arkansas, the daughter of Chinese immigrants. She received bachelor’s degrees in piano performance and music education from Ouachita Baptist University, as well as a master’s degree in piano pedagogy from Southern Methodist University. Additionally, Chu holds an associate degree in visual arts from Nebraska Wesleyan University, an MBA from Rockhurst University, a Ph.D. in philanthropic studies from Indiana University, and six honorary doctorate degrees.

Chu lives in New York. Her artwork can be found at https://janechuart.com 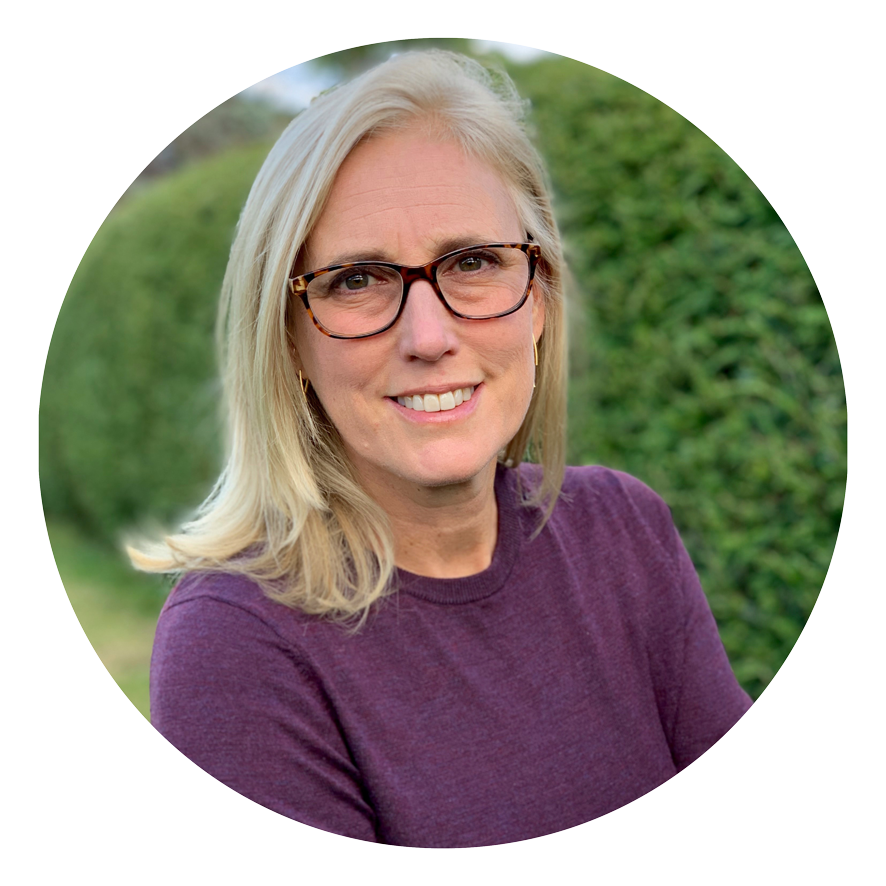 Sarah Dyer is a communications and organizational leadership professional who has served large and small companies in the financial services industry, as well as nonprofit organizations and social enterprises. A dominant theme in her professional life has been hands-on, pragmatic advocacy for diversity and equity within the financial services industry. She is a co-founder, former chief marketing officer, former Asia Pacific director, and current board member of 100 Women in Finance, a global organization of more than 25,000 members in 32 locations, missioned to advance the careers of women working within the financial services industry and to enable greater access to internships and jobs within industry for pre-career women, especially those from diverse backgrounds. Additionally, Sarah is the founding chair of the Asian University for Women’s New York Advisory Board, a group of NYC-based executives who advocate for the Bangladesh-based liberal arts college serving first-generation students from south and central Asia. Sarah is a graduate of Colgate University and completed post-graduate coursework at The University of Hong Kong. 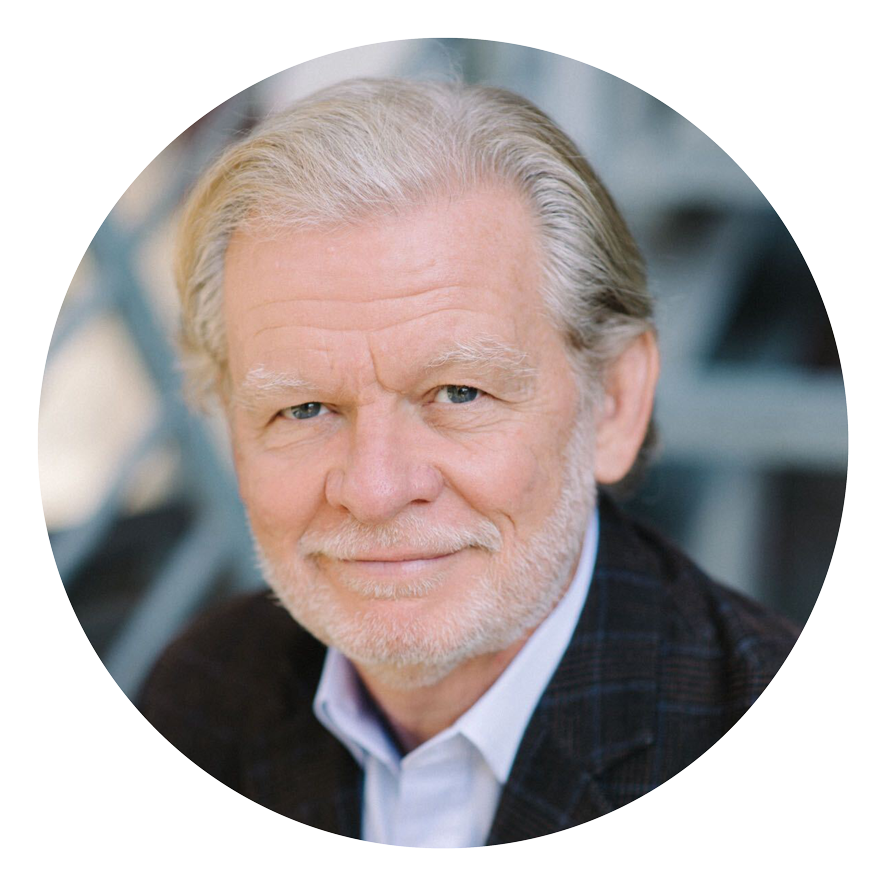 Gara LaMarche is a longtime advocate for human rights and social justice. He is a Senior Fellow at the Colin Powell School for Civic and Global Leadership of the City College of New York, where he teaches and co-chairs Leadership for Democracy and Social Justice, and a Senior Adviser to The Raben Group.

From  2013 to 2021 he served as President of The Democracy Alliance, a group of donors and movement leaders who provide millions of dollars to strengthen progressive organizations, causes and campaigns. Prior to joining the Alliance, he served as a senior fellow at New York University’s Robert F. Wagner Graduate School of Public Service and previously, as president and CEO of the Atlantic Philanthropies. At Atlantic, Gara led the foundation’s efforts to embrace a social justice framework for grantmaking, and spearheaded the largest-ever grant made by a foundation for an advocacy campaign – over $25 million to press for comprehensive health care reform in the U.S. Before joining Atlantic in 2007, he served as vice president and director of U.S. Programs for the Open Society Foundations, launching the organization’s pivotal work on challenges to social justice and democracy in the United States. A longtime advocate for human rights at home and abroad, Gara has held various positions with Human Rights Watch, PEN American Center, and the American Civil Liberties Union.

Gara is a frequent commentator on progressive issues in the news and is the author of numerous articles on human rights and social justice issues, which have appeared in the New York Times, Washington Post, Financial Times, The Nation, and American Prospect, among many others. He has taught courses on philanthropy, public policy, and nonprofit leadership at Hunter College and NYU’s Wagner School, as well as courses at the New School University and the John Jay College of Criminal Justice. A Westerly, Rhode Island, native, he is a graduate of Columbia College at Columbia University in New York. 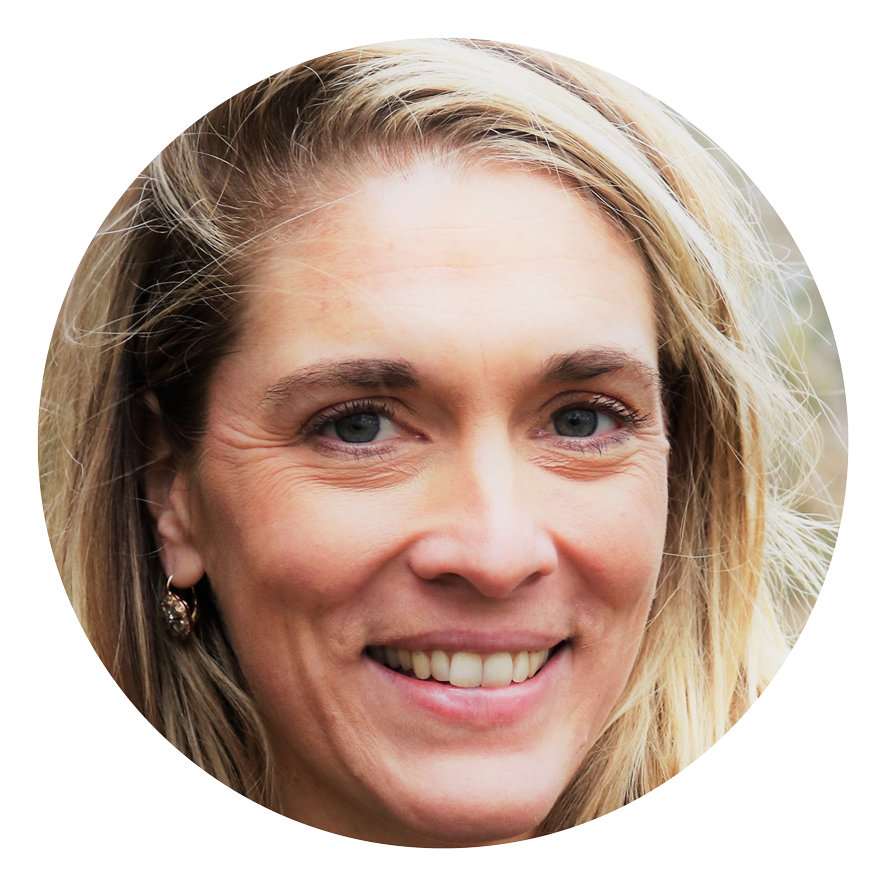 Blair Miller has spent her career using business to address pressing social challenges with a focus on talent, access, and inclusion.  Currently, she is a venture and private equity investor focused on the human side of the future of work.  In this capacity she works with Two Sigma Impact, a private equity firm focused on workforce impact.

Throughout her career, Blair has held key positions such as co-founder of Blue like an Orange Sustainable Capital, an emerging markets sustainable investment fund, Vice President at the family office of businessman Ray Chambers and she began her career at Acumen, a global impact investment fund. She has also advised leading organizations such as Andela, McKinsey’s Generation Initiative, Reservoir Capital, Rockefeller Foundation, and Roundtable Investment Partners.

Blair served as a Senior Fellow at Yale's Jackson Institute for Global Affairs for six years where she taught a course called "Aligning Profit and Purpose". She is a long-serving trustee of The Africa Center, a multidisciplinary institution that serves as a gateway to contemporary Africa. Blair holds an MBA from the University of Michigan’s Ross School of Business and BA in English Literature from the University of Virginia. Her most recent op-eds address reframing the career track, building purpose resilient companies and restructuring professional pathways for the future of work.